“The downgrades reflect the non-payment of coupons due November 6 2021 for Tianji's US$645 million 13% bonds and US$590 million 13.75% bonds after the grace period lapsed on December 6,” Fitch says. “The non-payment is consistent with an RD rating, signifying the uncured expiry of any applicable grace period, cure period or default forbearance period following a payment default on a material financial obligation.”

There has been no announcement from the company or the trustee regarding the coupon payments due on November 6 for the two Tianji bonds after the grace periods lapsed, according to the Fitch statement, which also indicated the company had not responded to its request for confirmation on the coupon payments and that therefore the rating agency is assuming that the coupons were not paid.

“Failure to make coupon payments within the grace period is consistent with Fitch's definition of an RD rating, as the company has experienced an uncured payment default on a material financial obligation but has not yet entered into bankruptcy filings, administration, receivership, liquidation, or other formal winding-up procedures, and has not otherwise ceased operating,” Fitch points out.

Tianji is a restricted subsidiary of Evergrande, one of China’s largest developers, and the non-payment has triggered an event of default on Evergrande's bonds, the statement says. “As a result, Tianji and Evergrande's other US dollar notes will become due immediately and payable if the bond trustee or holders of at least 25% in aggregate principal amount of the offshore notes declare so.”

Evergrande, Fitch also notes, announced on December 6 the formation of a risk management committee that comprises the company's senior management, representatives from Guangzhou state-owned enterprises, such as Guangdong Holdings and Guangzhou Yuexiu Holdings, as well as representatives from financial institutions, such as China Cinda Asset Management Company (A/Stable), to mitigate and eliminate the group's future risks. However, Fitch adds that there is limited information available on the company's restructuring plan at this stage. 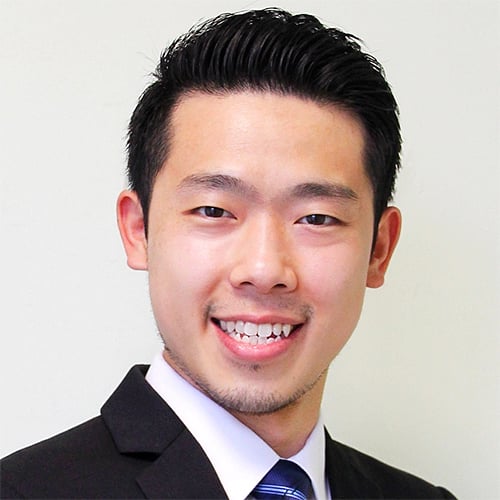