Lim is currently chief operating officer of the bank’s institutional banking group (IBG). In his new role, Lim will be part of DBS’ group management committee.

Since being appointed president director of DBS Indonesia in 2015, Sutisna has expanded the Indonesia franchise and transformed it into a leading digital banking player. In particular, he oversaw the successful integration of ANZ Indonesia’s consumer and wealth business with DBS in 2018, and the launch of digibank Indonesia in 2017.

Lim, a career DBS banker, has over 25 years of experience in institutional, SME and consumer banking. He is no stranger to Indonesia, having previously been commissioner of DBS Indonesia.

As a current board member of DBS Foundation, he also promotes the development of entrepreneurship and social enterprises. Between 2016 and 2019, he was head of DBS IBG China. Prior to that, he was regional head of SME banking.

Sutisna will be appointed as non-independent commissioner of DBS Indonesia in due course. 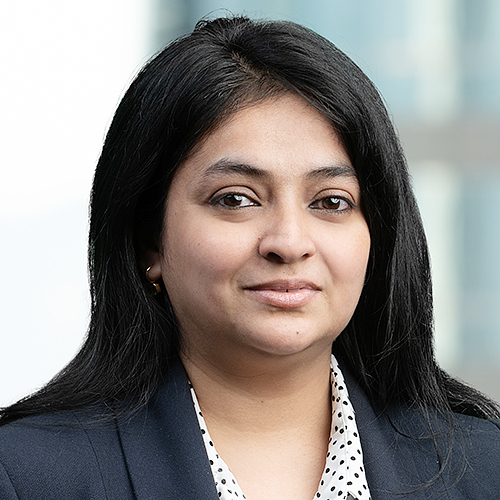